Heartworm disease is regularly reported throughout Oregon, and all pets are at risk, including those who live indoors. While the condition is preventable, heartworm disease can be fatal if the appropriate precautions aren’t taken. Our team at The Pet Clinic of Salem would like to help you understand more about heartworm disease, so you can protect your pet.

The basics of heartworm disease in pets

Heartworms are parasites that can significantly damage an infected animal’s heart, lungs, and vasculature. Pets most commonly infected include dogs, cats, and ferrets, although wild animals, such as foxes, wolves, coyotes, raccoons, and opossums, can also be infected. Heartworms are transmitted from animal to animal by mosquitoes.

Most pets don’t show signs in the initial heartworm infection stages, and then generalized signs, including lethargy, weight loss, and exercise intolerance, as the disease progresses. Active pets, and those with underlying health issues, are more likely to show signs. Other signs are species-specific.

Testing for heartworm disease in pets

Early detection improves your pet’s survival chances if they are infected by heartworms. Testing methods include:

All pets infected by heartworms should be activity-restricted, since physical exertion can exacerbate the damage the heartworms inflict on your pet’s heart and lungs. Our veterinary professionals will then stabilize your pet, to ensure they are healthy enough to undergo treatment. Unfortunately, no safe, effective treatment has been approved for heartworm disease in cats and ferrets, and their condition will need regular monitoring. For dogs, we will establish a treatment protocol that will be carried out slowly over several months. Worms that die off too fast can cause a blockage in your dog’s heart, and become life-threatening, so your dog’s treatment must be carefully monitored. 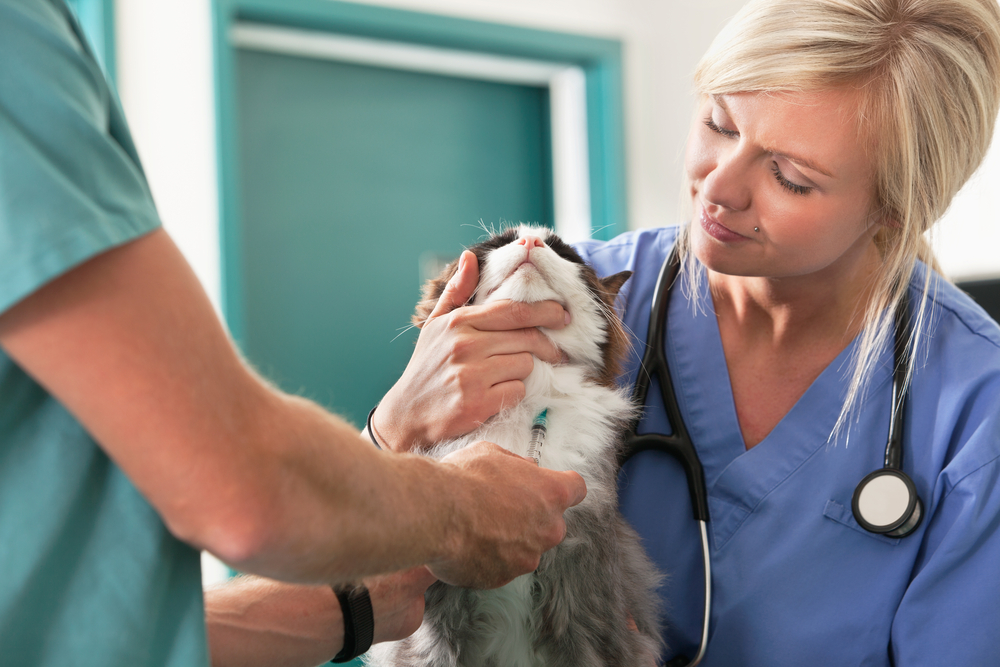 Prevention is the best way to protect your pet from heartworm disease. Steps include:

Heartworm disease is a dangerous, potentially life-threatening disease, but certain precautions can protect your pet from these parasites. If you would like your pet tested for heartworms, contact our team at The Pet Clinic of Salem, so we can ensure they have a clean bill of health.

About the Author: The Pet Clinic of Salem